Key Features That Blockchain Brings Along

In the era of technologies, any new thing catches the attention of one and all.

Often connected with cryptocurrencies, it is a decentralized online ledger that records all the transactions of a given network for a specific period of time. Since the technology is in its early stage, it seems unknown to many. On the other hand, the ones acquainted with it seem impressed.

So, without further ado let’s begin and become familiarized with some of the key features of blockchain.

The data is controlled by a network as opposed to a central authority. Therefore, the whole network works under the principle of peer to peer or user to user basis.

Furthermore, several organizations including banks and governments have started using this mind-boggling technology to keep records. This helps to make all the information public which makes an investigation of data easy.

Enhanced Security
Sharing data among several computers might leave you in a gutter hole of insecurity. The web is very vulnerable nowadays and despite the use of passwords to secure information, hackers can still hack the information.

The good news? Blockchain uses encryption technology to secure data. With private and public keys to secure information, it generates a public key randomly as a string of long numbers which a blockchain user uses as his address in the network. The private key, on the other hand, is used as a password which the user uses to access his data.

However, for security purposes, it’s paramount for the user to safeguard his keys from unwanted people. By storing the data or information in a blockchain, its security is guaranteed.

Distributed Ledgers
A blockchain serves as a public ledger that presents the members’ information and accomplished digital transactions. The blocks that have recorded dealings completely are then counted to form a blockchain.

All the data that is stored is shared several times with all the computers that share the same network. The good thing about the shared information is that it can easily be verified and its available to anyone on the network to access it. This also ensures that no data is lost and it syncs with other files. Most importantly, since the central point is As already mentioned above, the blockchain updates itself after every 10 minutes. The information in a blockchain exists as shared files.

Wrapping Up
Thus, it seems that this technology is certain to do wonders and change the phase of technological advancements. The ones acquainted with it are already reaping benefits, including tech-giants like Facebook and Google. On the other hand, with an effort to know about it, people and brands will soon be aware of and reap the most. 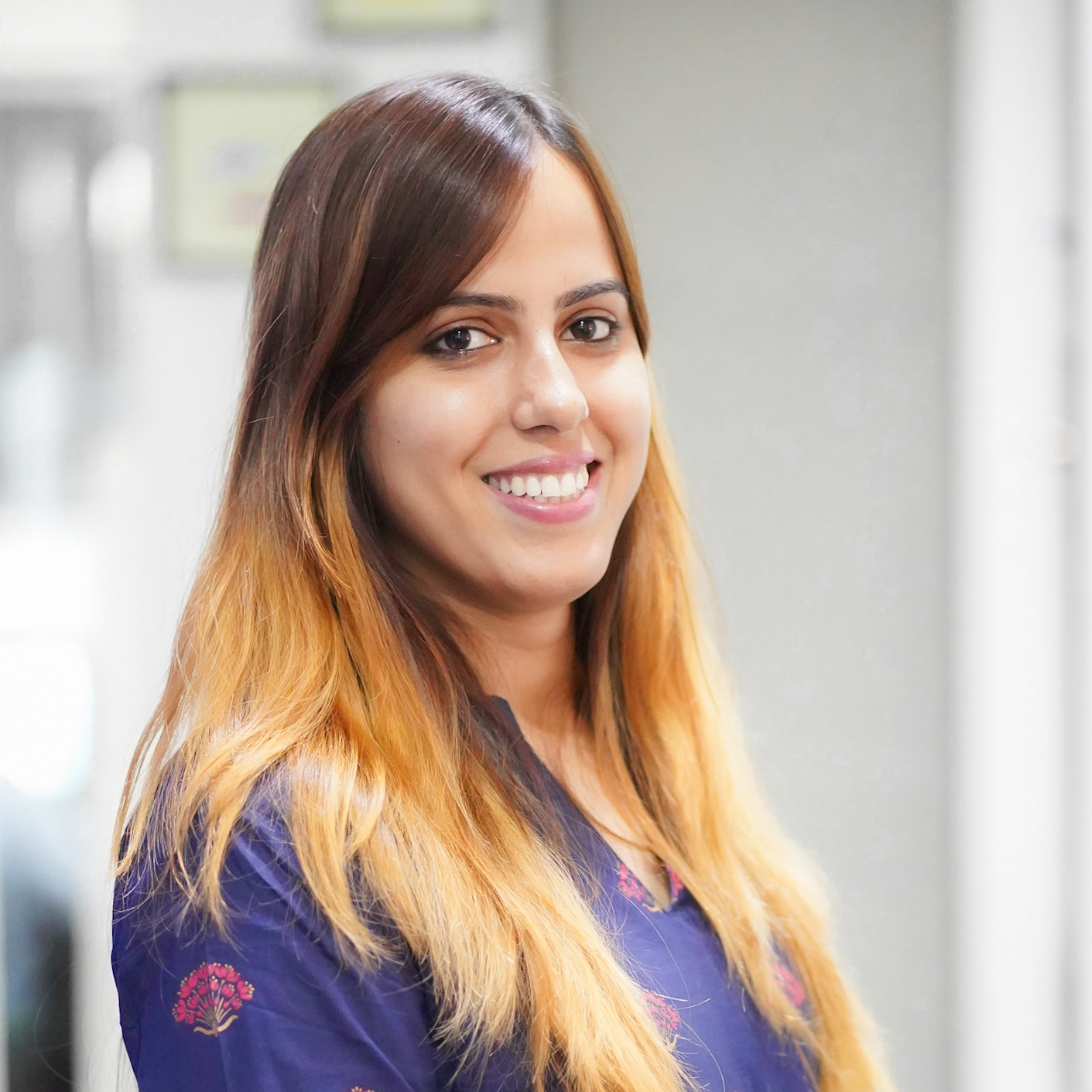 With almost 5 years of experience with SEO, SMO and digital strategies, she sets her mind on creative mode to get things straight.